Chicken is Americans’ favorite food. In fact, for the last 30 years, American chicken consumption exceeded beef, pork, and turkey on a pound for pound basis. But it wasn’t always that way. For most of American history, poultry and eggs were luxury foods. Before the 1940s, poultry was more expensive than pork or veal. Chicken was so prized, that it was eaten only on rare occasions, giving rise to the phrase “winner, winner, chicken dinner!”

Pork farmers originally advertised their product as “the other white meat” not as a health claim, but because chicken was considered a luxury protein. In the days before the advent of the modern poultry industry, eating chicken was a costly move. Farmsteads were loathe to kill a hen unless it stopped laying eggs, at which point the bird was tough and fit only for stew. On the other hand, farmers looking to thin their herds would first look to male calves, making beef America’s protein of choice. It wasn’t until mass production by poultry powerhouses that chicken became the most consumed protein in American households. In 2016, America’s poultry industry produced over nine billion chickens. If the state of Georgia were its own country, it would rank as the fourth-highest country in the world for poultry production!

But chicken is not a new protein for Asians. In fact, chickens originated in Asia, with their wild habitat stretching from Northern India through Southeast Asia, and as far out as the Philippines. Chicken has been the go-to protein (second only to pork) in most Asian countries for several thousand years. From Chicken ‘n Rice to Indian Butter Chicken to Korean Gingseng soup, almost every Asian culture has a couple of staple chicken dishes. Its simple taste and uniform texture presents an intriguingly blank canvas for the flavor palette of almost any cuisine and spices.

More importantly, chicken holds a special place in Asians’ heart. It is the symbol of care and love. Although the concept of “”chicken soup for the soul”” is prevalent in many cultures, the chicken itself is considered the delivery mechanism of TLC for Asians. This is largely because of anatomy of chickens in Asia and the way Asians eat chicken. Until more recently, Asian chicken breeds tended to be smaller, gamier, and less buxom than their US counterparts. And unlike with pork or beef, people could raise chickens in their homes or yards. And many did. So preparing chicken was often, in and of itself, a years-long process that began with purchasing eggs.

Asians adopt a beak-to-tail philosophy when it comes to eating chicken. Not only is it a testament to Asian frugality, whole chicken is actually considered more nutritious than any given chicken part, pound for pound. In a classic example of Asia’s collectivist philosophies, the whole is greater than the sum of its parts. For example, in Hainan chicken, a whole chicken is boiled, chilled, and cut into chunks with a butcher knife, skin on and bone in. The broth from cooking the meat provides both a soup and a cooking medium for rice. Excess fats and skin get rendered and added to the rice for a buttery shine and lip-smacking chicken flavor. And to top it all off, sliced giblets, provide a flavorful side. 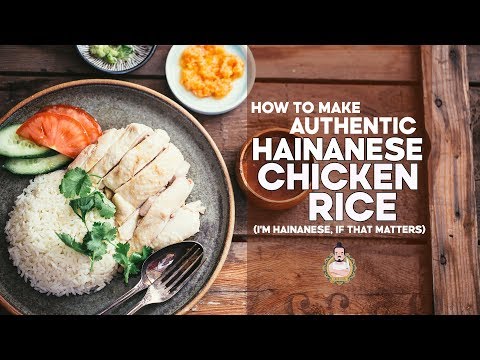 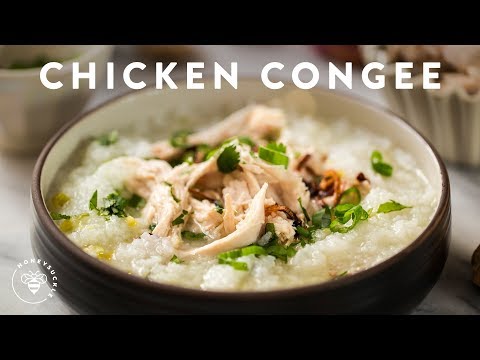